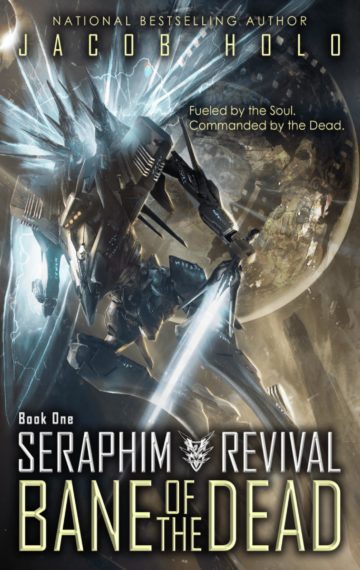 Listen to a sample
$5.99Buy NowRead A SampleSee The ReviewsSee The Full Series

Fueled by the Soul. Commanded by the Dead.

In an empire ruled by the honored dead, seraphs are the ultimate weapons. Fueled by the pilot’s very soul, these colossal humanoid mecha are unstoppable in battle.

Jack Donolon is the most powerful pilot in existence, a hero of Earth with a mind fractured by his seraph. On the far side of the galaxy, he uncovers a terrible truth about the seraphs and their pilots. Now he must return on a mission no one will understand, to face and kill the people who once called him friend and comrade.

But the death he will bring is insignificant next to the destruction that will follow, should he fail…

From national bestselling author Jacob Holo comes an action-packed read for fans of Gundam, Evangelion, Pacific Rim, and anyone who’s ever wanted to pilot a giant robot! 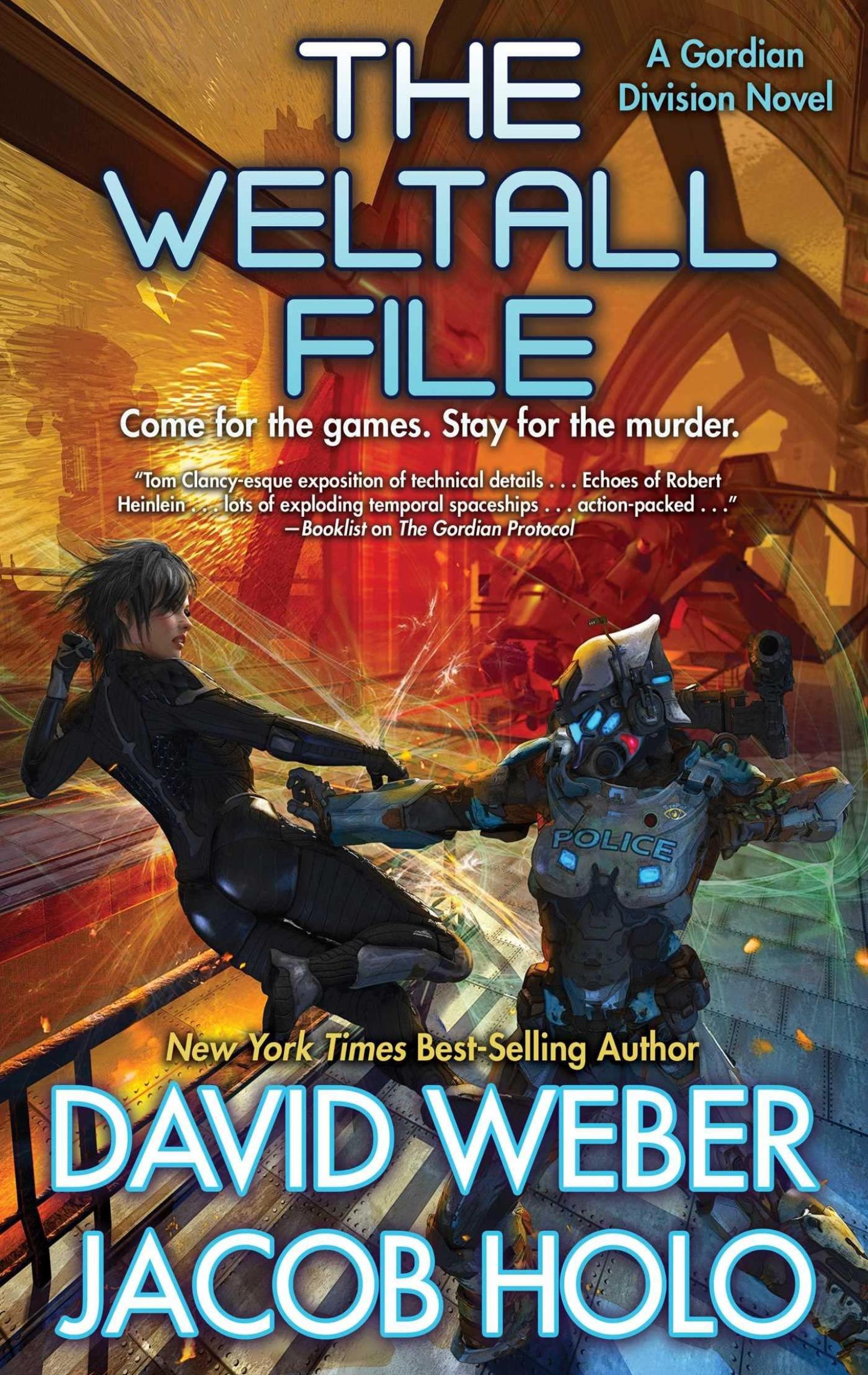 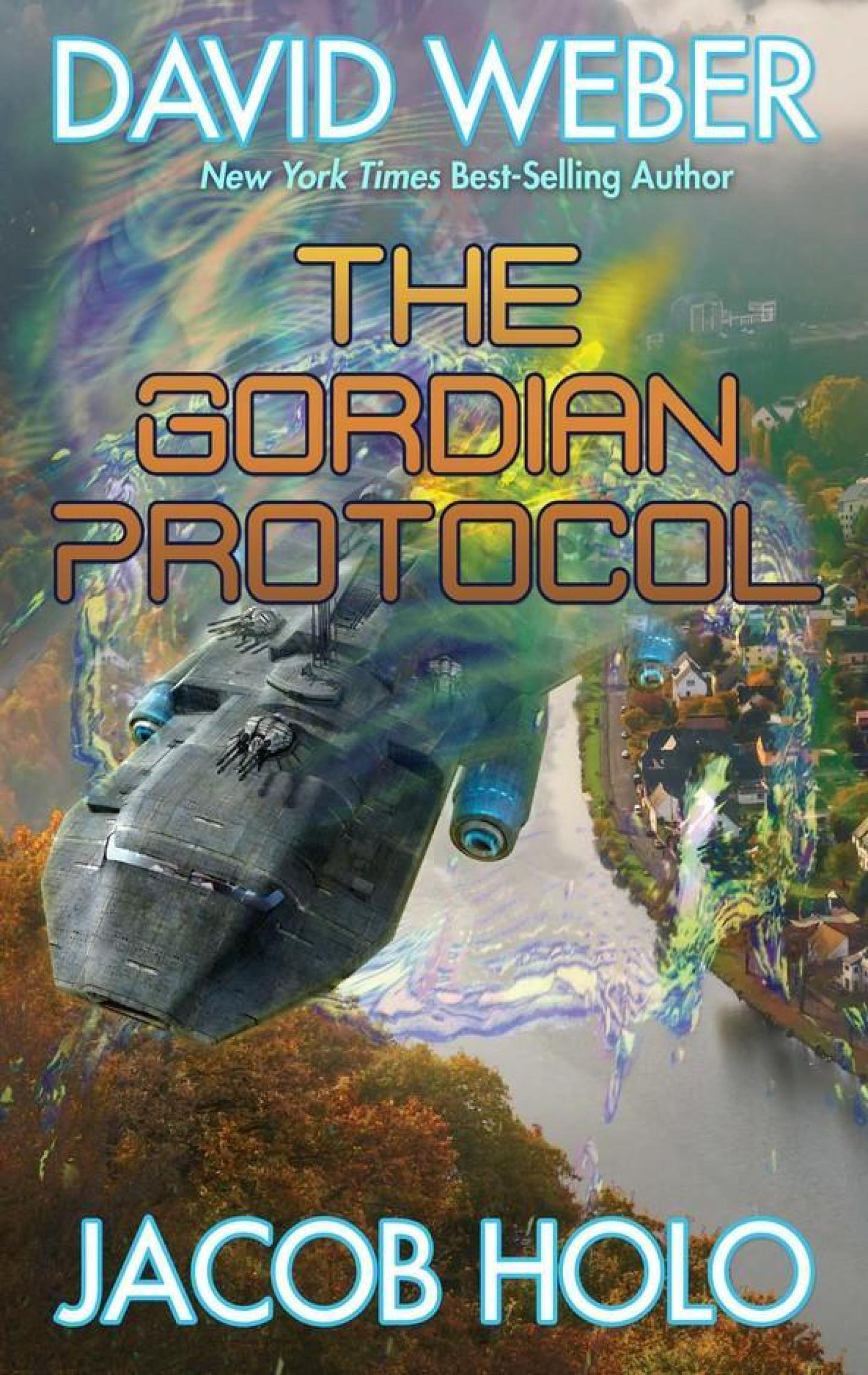 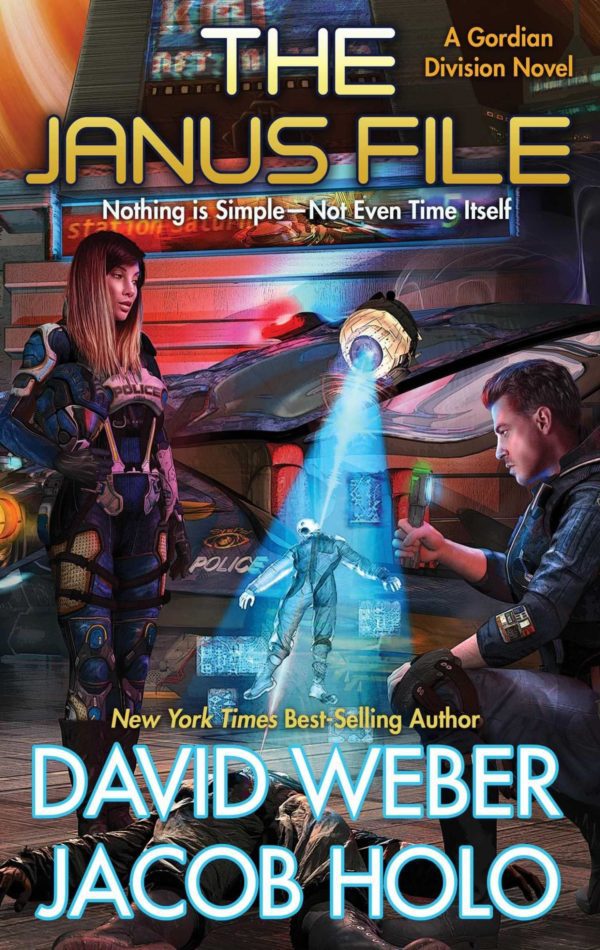