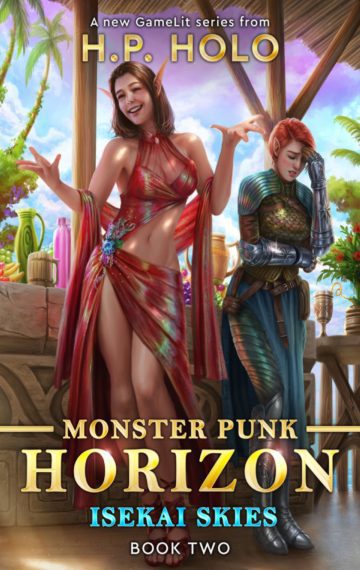 Listen to a sample
$4.99Buy NowRead A SampleSee The ReviewsSee The Full Series

I Got Engaged and Ended Up in Another World!

An epic convention. An epic cosplay. An epic engagement. It was the best night of Kaito’s life—until the ground opened up beneath him.

Well, technically, a portal did. Either way, it sucked.

Now, trapped in another world with rampaging monsters, he’ll have to learn to survive. Fortunately, this world is conveniently similar to his favorite video game. And he’s got monster hunting experts (?) Pix and Jaz to show him the ropes.

With their help, he might last long enough to find a way home.

But if not, at least he’ll have fun hunting monsters before he dies!

An action-packed GameLit adventure for fans of monster hunting and portal fantasy!

About the Series: Monster Punk Horizon is an exciting new fantasy comedy for fans of the Monster Hunter games and kick-butt ladies fighting monsters for fun and profit! GameLit readers will enjoy the focus on action over stats. 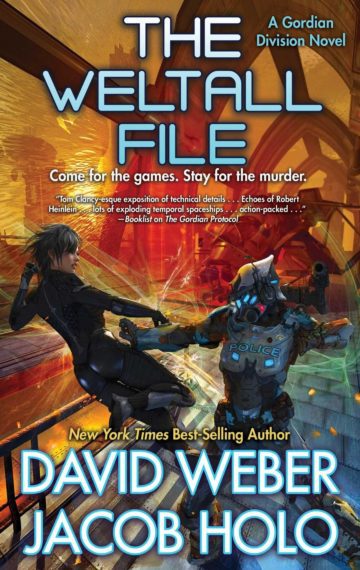 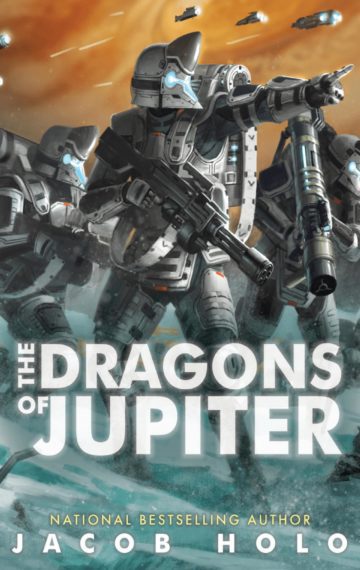 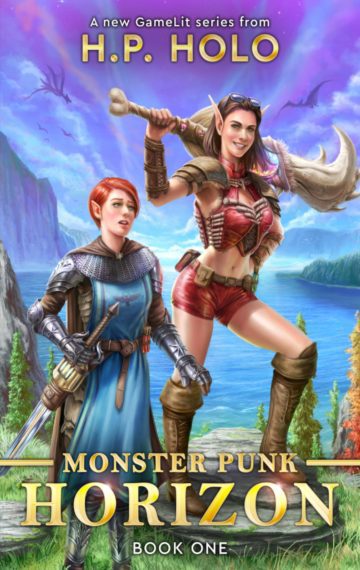